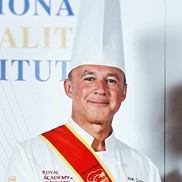 Multi award winning chef Alan Coxon has filmed more than 1,250 TV shows to date, he is a food archaeologist, Author of 5 cookbooks, consults and assists food producers enter or expand within retail and hospitality sectors

4.48 / 20
Awarded “The Maitrise Escoffier Awarded the ACF “ Palmes Culinaire “ Awarded a Disciple of Escoffier British Ambassador for Food and Drink supporting the GREAT campaign International Ambassador for “Chefs World Summit Monte Carlo” Ambassador for the “World Organization of Gastronomy “ Awarded honorary member of "World Master chefs " Honourable Patron of the charity “Unichef” Member of the British Royal Academy of Culinary Arts, Member of British Guild of Food Writers, Member of the International Travel Writers Alliance Winner of the Midlands Business “Entrepreneur of the year award Winner of the iTQi Superior Taste Award (Brussels) for the unique Ale-gar Winner of the Anuga Taste Innovation award ( Germany ) Winner of the coveted Gold Award ,Excellence in food and drink Caterer and hotelkeeper Award (UK) Winner of the Cater and Hotelkeeper Innovative product of the year award (UK) Winner of the “Best Potato recipe of the world” (Peru) Winner of the Midlands Innovation award of the year (UK)( 2010) Finalist for the “ Academy Culinaire Francaise” Finalist for the Development chef of the year award (UK) Winner of 5 gold awards for Fat sculpture ( salon culinaire) Judge , consultant and speaker for the iTi ( international Taste institute awards) (Brussels) Judge for the British Guild of Food Writers , best cookbook awards Judge of the international hotel awards (Hollywood USA ). Judge of the “Tsingtao Legacy of Taste” “Best Chinese restaurant of the year awards ”. Host of the “Tsingtao Legacy of Taste” awards Host of the iTQi and iTI Awards Brussels Judge of the “Guild of British Food Writers” book awards Judge of the International ecotrophilia awards Camden BRI Author of 5 food and travel cookbooks ( 2 of which have been rated “Best Cookbooks of the world” ) Voted top 10 favourite TV Chef presenter in a BBC Worldwide poll TEDx speaker : Monte Carlo Speaker at the Chefs World Summit: Monte Carlo Speaker and Host of the iTQi and iTi awards ceremony: Brussels Speaker at the Taiwanese Food awards: Taiwan Speaker at the Creative Chefs Summit: Kiev Ukraine Speaker at the Chinese food awards Shanghai To date Alan has appeared on more than 1,250 TV food and travel shows including BBC2, Channel 5,UK Food network to name just a few.
Alan is an Executive Chef, TV Presenter, Food Archaeologist, Author, British Ambassador for Food & Drink, Culinary Consultant, Speaker and an International Judge .
In 2016 Alan was invited to speak at TEDx Monte Carlo : Exploring the topic of "Food Archaeology and "The Sexology of Taste".
Alan is a moderator, speaker and International Ambassador for the "World Chefs Summit" Monte Carlo, as well as responsible for the delivery, creation and implementation of canapés for the "Best 100 Chef's of the World" launch event.
In 2014 Alan was invited by the Prime Minister's office and Number 10 Downing Street to become the British Ambassador for "food and drink" and to help promote British gastronomy around the world, creating events and cooking for Ambassadors and dignitaries around the world , delivering talks, interviews, demonstrations, training chefs and students in the process. In July 2019 Alan was invited to cook at an 8 hand celebrity chef dinner at the 5 Star Excelsior hotel Venice. Alan created a gastronomic dinner for 700 world leading authors and dignitaries in Mexico, a function for 2000 in Nigeria, as well as a host of private lunches and dinners for Ambassadors and dignitaries in countries such as Bulgaria, Slovenia, Jamaica, Mexico, Lithuania, Latvia and India.

Alan has written 5 cookbooks to date (two of these attaining "Best Cookbook of the World" in Australia, and shortlisted for the "Gourmand World Book Awards".
Alan writes monthly feature columns for Food and travel lifestyle magazines

In addition to this, Alan consults and judges for the "iTQi" (International Taste and Quality Institute of Brussels) evaluating all aspects of specific sensory qualities, gustatory and olfactive values and is a dragon for the European Ecotraphilia awards (UK).

With his interest in Food Archaeology, Alan researched and created a globally unique multi award winning historic food range achieving 6 International gold and superior taste awards, Alan's culinary life has incorporated some of the world's top hotels, restaurants and training arena's ranging from Michelin star restaurants in Monte Carlo , opening and running the largest hotel in Europe, Paris, responsible for a culinary brigade of over 68 International chefs , and a food and beverage turnover of more than £1 million per month, .An Executive chef role at Baxters of Speyside, to his own small 45 seat restaurant in the Isle of Man, to name just a few.
His filming work as presenter, director and producer includes TV food and travel shows around the world, ranging from "Coxon's Kitchen College", "From Birmingham to Bombay", "Coxons Royal feast", "Gloria Hunnifords Open House" and "Ever Wondered About Food" a few titles, by way of example, and now with 18 years working in the TV arena he has presented more than 1,250 TV shows screened in over 80 countries around the world , accumulating him being voted in the top 10 "favourite chefs of the world" BBC poll.
Alan is also very active with live shows, hosting as well as delivering cookery demonstrations and has performed in countries such as India, South Africa, Czech Republic, Slovenia, Bulgaria, Turkey , Serbia, Mexico, USA and the UK to both his peers and general public.

Alan is self- employed and always on the lookout for new exciting opportunities where his knowledge and skill can be used to the full, his connections harnessed, and innovation can stimulate the senses, motivate others, high standards achieved and expectations exceeded. 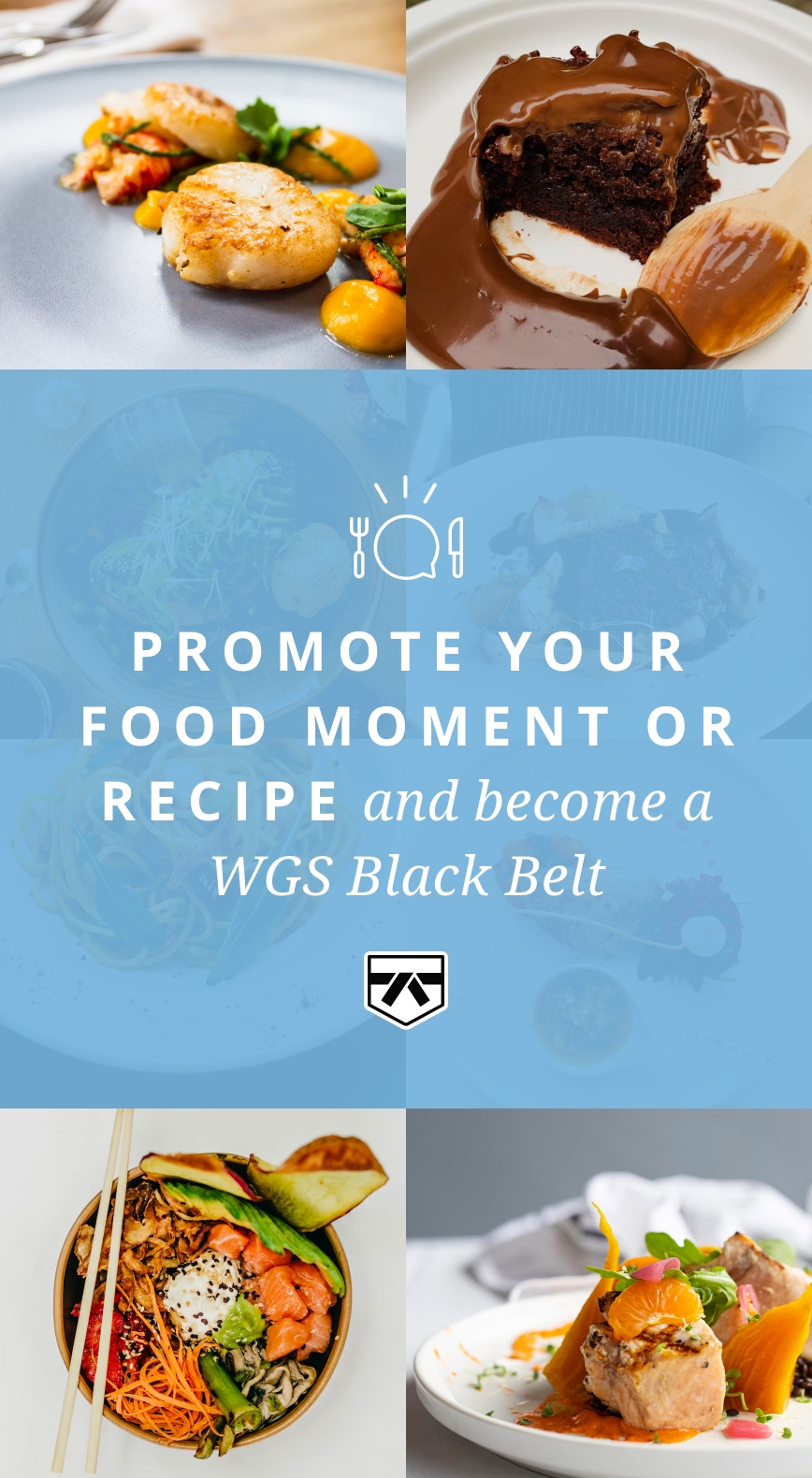